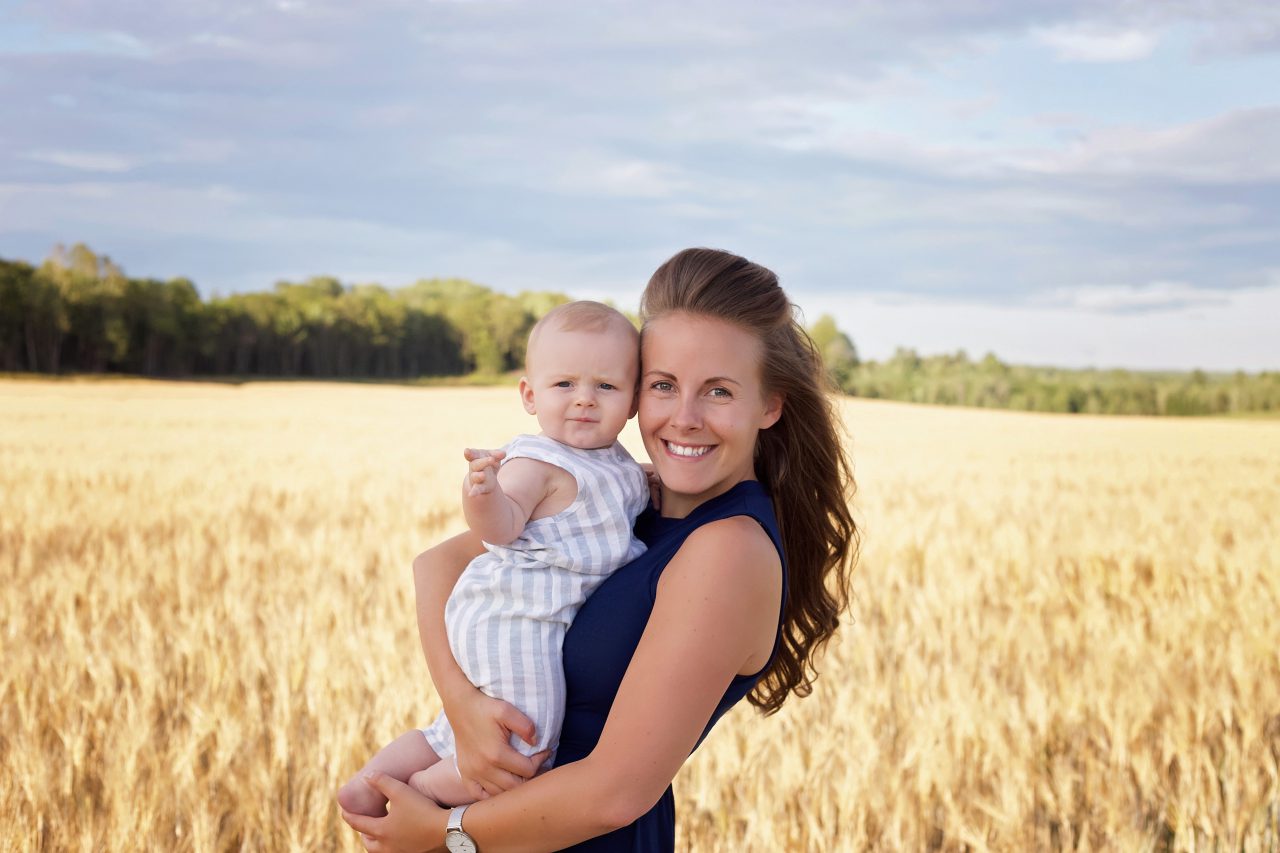 Day 1-Toronto-Athens
Day 2-Athens/Piraeus
Days 3-7-Santorini
Days 7-11-Naxos
Days 11-14-Mykonos
Day 15-Athens
Day 1 & 2
It was a very drizzly and cool day leaving Toronto September 3rd and we couldn’t wait! We went out for breakfast with Travis’ mom who then drove us to the airport. Our flight was with Air Canada who for whatever reason thought it was acceptable to not have TVs installed on the plane and “not have enough iPads for everyone.” So we slept, and slept and slept.  As much as one can sleep on a tiny airplane seat anyways. Perhaps this was a blessing in disguise though as with a +7 hour time change, when we arrived at 9:20AM it actually felt like the middle of the night to us and we had been up since 6AM the day before with much anticipation and excitement so sleep was probably a wise decision on the plane! September 4th, when we arrived was actually my 24th Birthday although we kind of forgot for a good portion of the day because we were so busy and had a big day ahead of us! When we arrived it was a bit of an unsettling feeling to not know the language, not know where you’re going, and to not have someone waiting to pick you up! We navigated our way to the Taxi stand and took a Taxi to our Hotel located in Piraeus.
Piraeus Dream was conveniently located near the Ferry terminal and was a 45 minute cab ride from the airport (50 euros). When we arrived at the Hotel we were pleasantly surprised by how centrally located it was to a multitude of things including the port, a boardwalk, shopping and heaps of restaurants. We felt very overwhelmed by the culture, the language, and by how beautiful everything. We showered and got ready quickly, eager to begin our exploration of Piraeus and Athens and ignored the very strong urge to climb into the bed and take a loooong nap. We left the hotel and began searching for a spot to eat, we were starving and weren’t sure how safe it was to eat wherever (we needed to be especially conscious of this considering I was 5 nearly 5 months pregnant). We finally settled in at a spot with excellent reviews from travellers called Street Souvlaki and enjoyed a Gyro, Greek Salad and lots of bottled water!
After lunch we went back to the hotel who found us a cab and we headed to the Acropolis. I should mention that it was HOT, as in 39 degrees Celsius hot! We arrived at the Acropolis, purchased tickets (30 euros per person for 6 sites) and began the many stairs to the top. We toured the Acropolis including the Parthenon, the Erechtheion, the Temple of Athena, and the Temple of Zeus.
After we were finished our afternoon of wandering, a latte or two and 10+ bottles of water, we took another cab back to our hotel and succumbed to the temptation of that nap. It was glorious! Once we woke up we walked to the pier and found a restaurant called Parmigiani Restaurant Italiano that had excellent reviews for an Italian Restaurant! Perhaps it was because we were so hungry but this was one of, if not my favourite meal in Greece! I would happily fly 11 hours for another plate of that Fettuccine Alfredo. After sharing two small gelato we headed for bed with an early morning ahead of us.
Happy Traveling!
-Julie